This may sound weird, but as a kid I used to wonder what it would be like to be a droplet of water. At the time the idea was being able to fall as rain all the way up in Montana, or something, and slowly make my way down through streams and creeks before eventually merging into the Mississippi and riding it down to the Atlantic Ocean.

My reasoning? Unlike humans you don't have to be in a boat or be worried about the whole being safe and making sure you aren't going to drown thing. And so I thought it would be fun to be able to ride a river for hours (days?) on end with no need to worry about food, sleep, or even what direction I'm heading in. Just to be along for the ride. Travel the world.

Of course, the thought experiment was less exciting when I remembered all of the water that is stuck underneath the ground or at the bottom of the ocean for millennia, but hey.

I even used to spend hours in our backyard, digging small paths before turning on the hose at the top, just watching to see how the water would move and affect the dirt.

All of that is to say, water is really cool.

But we never really think about it until we either don't have enough or have far too much.

Today, I want to highlight a channel called post 10. Though he does other things, he's predominantly known for unclogging and exploring culverts. For those who don't know, those are the pipes that allow water to pass under roads. Some are small, essentially just tubes, others are larger, big enough to walk inside. They're so crucial considering we like building things and putting roads places no matter what nature has in mind. So today, we're going to explore a few different kind of videos.

As a note, these are slightly more active watches since they have talking, but I've used them countless times to fall asleep. They're interesting enough that they can be distracting when you're working, but slow going so they probably won't keep you awake.

Depending on who you are, this first video, or series of videos rather, might still be too interesting for you to fall asleep. They're still relaxing as a whole, however!

In this playlist, post 10 unclogs a specific lake drain a few times before venturing to the other side where the water drains out. After multiple videos, post realizes there's a sinkhole opening in the middle of it directly under a busy road overhead. He makes complaints to the city which are dismissed for some time. Eventually they replace the entire system with a new drain which comes with its own problems (poor planning, improper installation, etc.), all of which post 10 documents and shows us. It's a super interesting saga.

Since many of these videos are recorded in warm, underground tunnels, there are naturally going to be some spiders. This next one contains a few.

One thing I'll say up front: post 10 is great about only clearing culvert blockings when they are legal. One of my big worries when watching this kind of content is irresponsible people who are doing whatever they want with no regard for the environment. Dams and blockings can be incredibly beneficial for the environment. Beavers make crucial lakes for storing water during droughts.

Over and over post 10 emphasizes that dams should be left alone unless the beavers are an active problem that the state is trying to deal with. (Flooding roadways, causing damage, etc.) In many of the cases like the one below, the State is trying to catch or hunt the beavers to move them to another location so removing the dam is seen as A-Okay.

Honestly, I know more about culverts than I ever needed to. How maintenance companies routinely break them by being lazy, improper installation methods, how long each type of culvert lasts depending on the material it's made of.

A reminder that it's only a culvert if it's completely enclosed. If there's ground beneath it, technically it's just a bridge, like the picture at the start.

Here's a cool video from inside a stone culvert that's almost 150 years old.

Rather than subject you to anything else that might seem stressful to some due to enclosed spaces, here's one out in the open. Post 10 is also a big fan of clearing blocked drains during floods. Oftentimes those pesky street problems just need someone to clear a nearby grate. Wild how simple of a fix this is really.

That's it for this week folks! Next week we'll be back with more relaxing and quiet videos more appropriate for work. 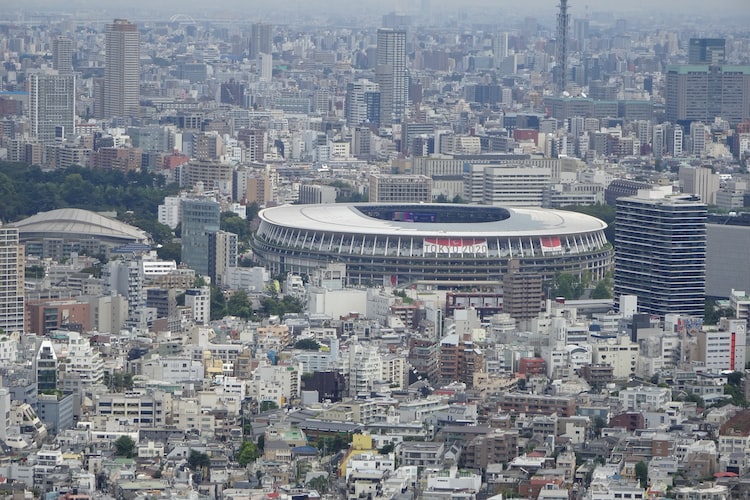 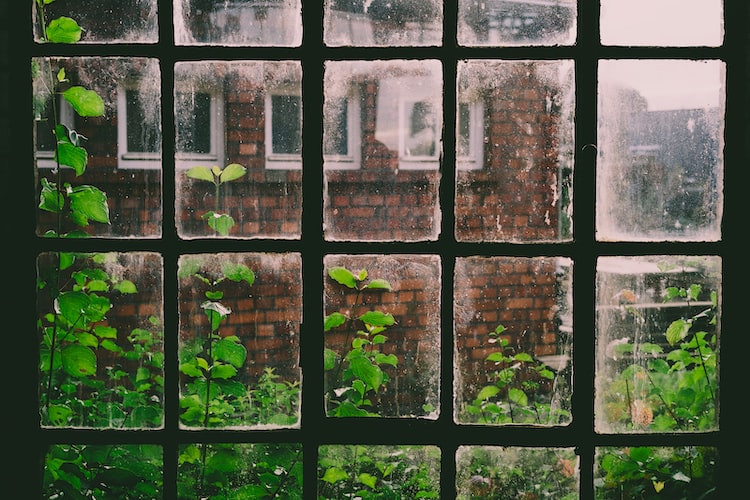 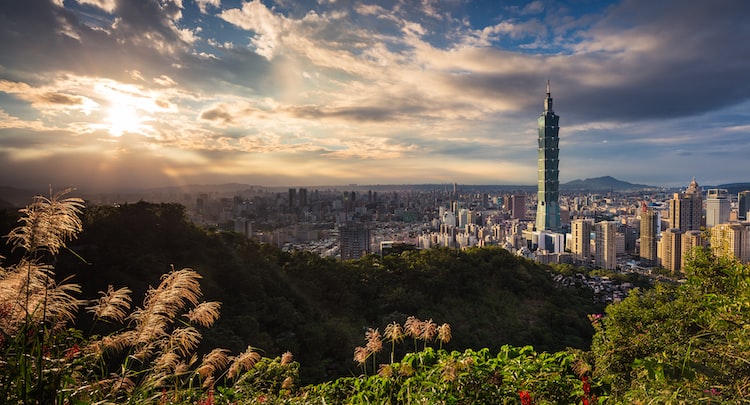